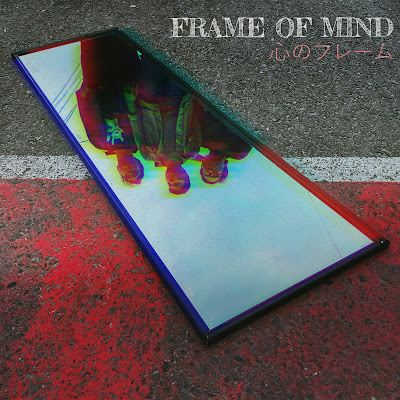 Postkassa is an alternative band from Medan. Formed in December 2019. Since its formation in the 2019, interpersonal relationship issues has been a consistent theme in Postkassa’s music.

Postkassa’s name inspired by a post-box that receive letters from one to the others (in English Postkassa’s music is stongly influenced by alternative from 90’s until 00’s, British Pop and Rock, especially Oasis, Arctic Monkeys, The Strokes and The Kooks. Also a bit Indonesian Pop such as Pamungkas.

Alternative music has been a domination on Postkassa’s music but combined with other genres of sound such as Progressive Rock, Power and Dreamy Pop. Postkassa has released 2 studio singles from 2019 to 2020. “Eventually” was recorded independently at Zincoztan Sounds. 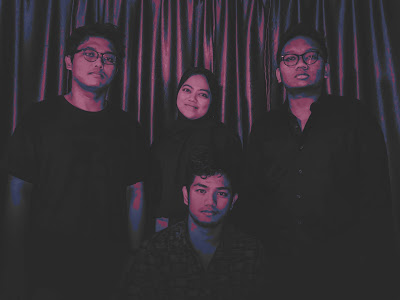 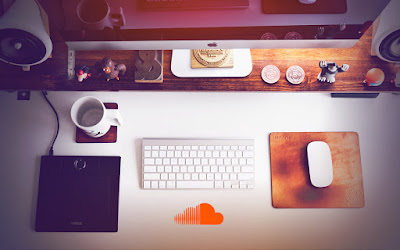 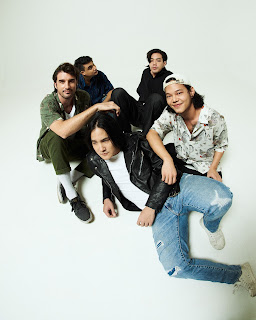 Rosalyn is Back with Their Latest Single "Spin" 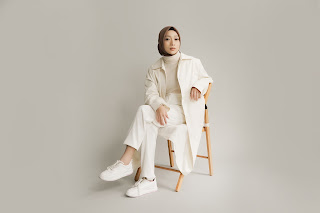